Scam victims lose more than £1m each to fraudsters 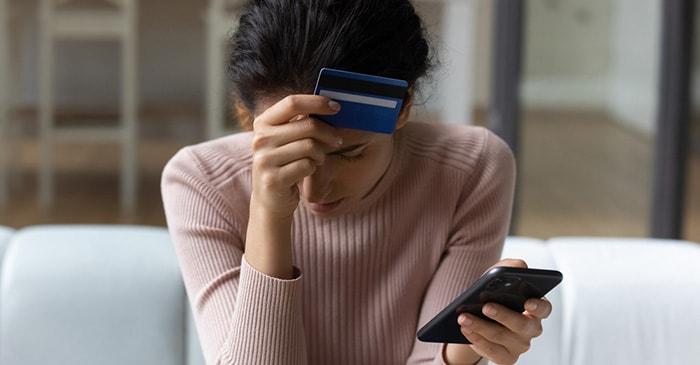 Scam Victims Lose Over £1m Each In Savings.

The latest statistics related to losses in scamsshow pensioners lost over £1m each to scammers. The victims lost £91K each in 2017, and in most cases, they got cold calls from the fraudsters who offered free pension reviews with a promise to give a higher rate.

The studies on victims find many who lost money considered themselves too savvy in handling such issues. Many banks reimbursed innocent victims, but not all organisations are paying back to them.

Even the banking sector faced losses due to reimbursement claims by such clients. Every minute's bank transfer fraud leads to a loss of £491. The defraud involving the UK payment industry heightened in the last few years.

During the covid lockdowns, the links to bogus vaccines and penalties for breaking lockdown are very common; however, financial scamsaccounted for the largest share of frauds.

The government imposed a ban on cold calls, and as per the new restrictions, the firms making such calls have to pay over half a million pounds as a penalty if they break the rules.

The pension scamvictims lost over £50K on average (in 2021-H1), more than double the typical figure. As per the intelligence (gathered by the multi-agency Project Bloom group), many who lost to such schemes never reported the crime to the authorities.

The government posted warnings and advisories to alert those who hold large pension pots. Nevertheless, those who lost are traumatised and worried due to financial vulnerabilities created by the losses, as most such victims retire without any savings and face devastating situations. Hence, one should always be vigilant against such tactics.

How To Spot It And Protect Yourself?