Regulators Warn Consumers About the Risks Associated With Crypto Assets 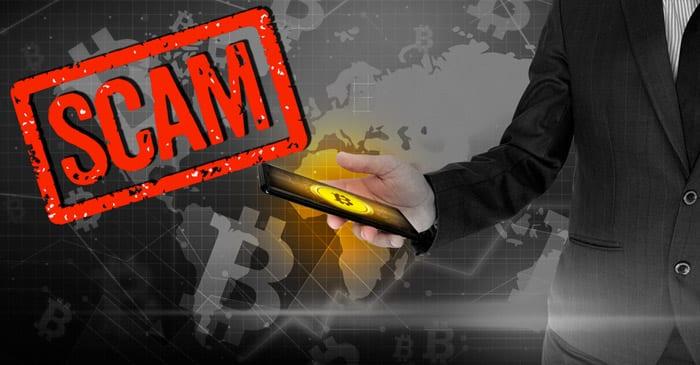 The FCA estimates 2.3 million people in the UK hold crypto-assets. The investors in cryptoare mostly tracking Bitcoins which advanced by over 300 per cent in 2020 – that caught the attention of many HNW individuals who are planning to invest in such assets by the end of 2022.

The number of people who view crypto-assets as acceptable has increased in the last few years, whilst the regulators continue to stress the speculative nature of the investment that is more like a bet because the value of bitcoins continues to be volatile. The digital currencies shot up in value and became a $2.5 trillion market at the start of the year.

The supporters claim the alternative markets are struggling to deliver higher yields in the current low-interest-rate conditions, but the bitcoins deliver attractive returns.

However, the world's largest cryptoexchange Binance was banned from operating in the country by the authorities because it failed to register with the regulators as it could not meet the money laundering requirements.

Furthermore, the investment in such assets also raises investor protection issues because the investment is highly speculative. Therefore, the Bank of England is also planning to distinguish between speculative operations in assets like bitcoins and the investments like stable coins backed by existing financial assets. Also, the users are not clear about other associated charges or the taxes on profits.

HMRC does not consider cryptocurrencies like bitcoins to be money. Instead, they identify them as (any of the three) - exchange tokens, utility tokens or security tokens. The HMRC guidelines are to gain taxes on the exchange tokens. The taxes can be calculated as capital gains tax (CGT) on the disposal of cryptoassets.

In addition, the investors may have to pay the national insurance contributions on the received assets from the employer or for mining or from airdrops. In cryptooperations, the concept of domicile remains irrelevant, and it falls in their estate against the inheritance tax purpose.

In addition, the taxation system on gains remains unclear, and one may have to seek guidance from a trusted legal /financial advisor to know more about it.

The number of people owning such assets has amplified in the year 2020. The average holding grew to 300 pounds from 260 pounds in the previous year, and the ownership is restricted to the group of professional men in the age group over 35 years. Nevertheless, the investors are positive because many feel their investment was growing, and they plan to buy more in future.

The regulators mention that people who risk their investment in cryptoassets should be ready to lose all their money. They are concerned because most such operations are conducted by unregulated agencies, while only a small percentage of cryptooptions have a backup through stable assets.

Further, the risks in such options are high because the data from FCA suggests 14 per cent of buyers borrowed to invest. So the speculative boom is noticeable in the cryptomarkets, sounding an alarm.

How Does A Cryptocurrency Scam Work?

How To Identify The Scams?