How to Identify a Fake Carbon Offset Project 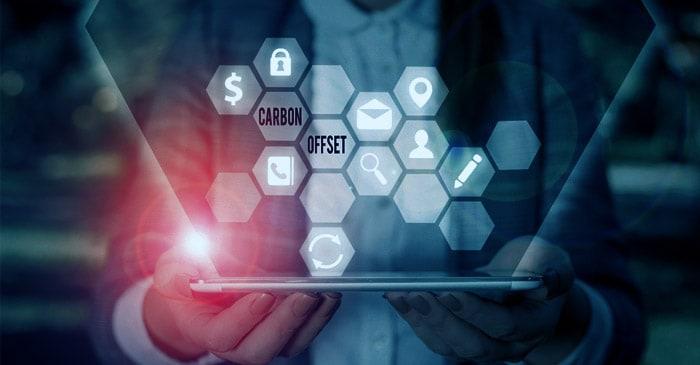 The UK government is committed to achieving the net-zero emission targets by 2050, which means the emission produced by the people should balance the offset equivalent. The key issue with such offers is that not every project can be relied upon.   There are some based on carbon avoidance where the investors pay for reducing emissions.

The second type is carbon removal, which one can achieve by investing in bioenergy projects.  Often the schemes have inherent drawbacks, and there is also a lack of proper regulation, leading to double counting.

A carbon credit is a certification or a permit that allows the investors to emit a fixed amount (one tonne) of carbon dioxide against the certificate. The investors are offered certifications and VERs or investment opportunities to directly buy land, trees, equipment or shares in such projects.  The permit can be traded for money, while some of the carbon offset projects offer fake schemes.

One such case was about the firm that presented the offset certificates to the buyers for the plantation of millions of trees in projects that never existed.

Even if there is some real offset project, there are chances of the project going wrong, like the investors may be asked to pay for a wind farm, but the wind farm is built without the help of an offset. There are reliable, authentic projects where the offsets are authenticated by a third-party certification program to confirm the existing projects.

Some argue that most such projects are an indulgence, as it does not address the root problem to provide clean transportation options to travellers. Also, the certifications from a third party do not reduce the risk of a scam.

You can avoid the risk of a carbon offset scam by seeking investment options from authorised sources. One should avoid deals called out of the blue through emails, posts or seminars.

To get protection, seek regulated deals, a government-backed agency opens the account with the carbon credit registry. It holds the credits on behalf of the investors, or the salesperson to claim the credits provided by a supplier authorised by the government.

However, even if an FCA authorised party is involved as a custodian or nominee, one cannot guarantee compensation if something goes wrong because the projects that generate carbon credits are often based overseas. In addition, there is no way to control their activities or see the validity of the schemes.

Before investing in such deals, one should seek financial advice from an authorised agency, and if you have been scammed or get a follow-up call against the previous fraud, instantly report it to the consumer helpline.