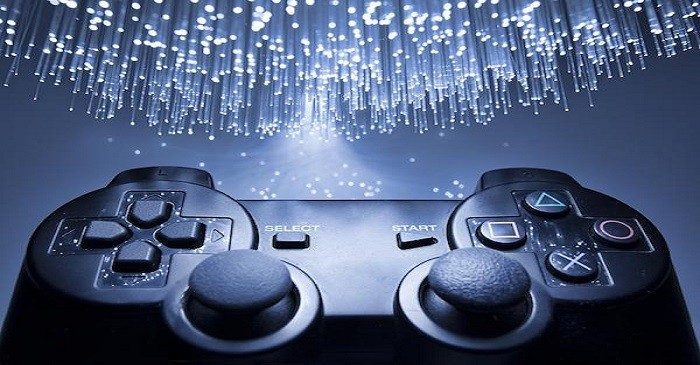 Gaming is the process in which a specialised application such as an electronic game or video game is run on consoles like X-box and PlayStations or on personal computers (which is known as online gaming). The term ‘gaming’ came from the synonym ‘gambling’ despite the fact that most of the electronic games do not involve any gambling. Gaming is when someone is playing a type of game, for instance playing video games, role-playing games, legalised gambling and tabletop game.

One of the first popular video games created was an electronic version of ping pong. When the game was first created with only having to use a type of bar that would move up and down to deflect the ball, which would then make your opponent attempt to deflect it on their side. This game became popular in around the 1970s and has since been growing more and more complex and has improved and enhanced its graphics, full-motion video and 3D effects. Games that are designed to be played offline were sold as DVDs or on Blu-ray media and can also be downloaded from the internet.

The gaming industry is one which is very fast in the sense that in 2013 the market was worth around £2.7 billion in just the UK and was expected to grow to £4 billion by 2016. Within the past five years, the gaming industry has undergone seismic transition. For around 30 years, gaming industries have produced various types of console games that were under licence from a specific platform holder, such as Nintendo, Sega, Sony, Microsoft etc. or any other PC games. When combined these represented over 95% of game experience. It was thought that by 2016 over 40% of all games would be played using digital platforms like Live for Microsoft and Playstation generating revenue of 20% from mobile apps.

Technology over the year has adapted in many different ways and is still continuing to do so. With the introduction of smart phone platforms it has helped to improve broadband connectivity and the consumer adoption of low end social games that the market has changed. Traditional high end console and PC games tend to heavily rely on large productions and marketing budgets, therefore meaning that new entrants can be locked out of the market, especially at the slightly lower investment ends. Since the late 2000 the gaming market has opened up greatly, with games now being available in smart phone game apps, social games, gambling apps, game platforms etc. This clearly shows how gaming technology has changed and is yet still continuing to change and develop.

Why cloud is important and what are the risk factors?

Why cloud is important and what are the risk factors,...

Investment grows in the gaming sector amidst stiff..

Investment grows in the gaming sector amidst stiff...

A number of developing countries are commercializing...