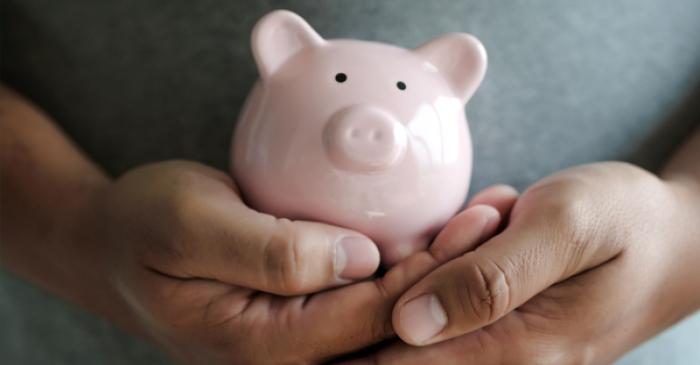 The Financial Conduct Authority (FCA) and The Pensions Regulator (TPR) are urging the public to be vigilant when receiving unsolicited offers about their pensions and to check who they are dealing with.

The FCA and TPR have launched a joint TV advertising campaign to raise awareness of pension scamsand the most common tactics used by fraudsters.

This comes after figures show that a total of 253 victims reported to Action Fraud that they had lost more than £23 million to pension scammers in 2017, which equates to an average loss of £91,000 per victim.

The FCA and TPR are calling the public’s attention to the tactics used by pensions scammers. One of the most common tactics is to offer a ‘free pension review’.

Cold calling is currently by far the most common method used to initiate pension fraud. Other scamtactics include:

The regulators recommend four simple steps to protect yourself from pension scams:

FCA and TPR are part of Project Bloom a multi-agency taskforce which is working to combat pension scams. The taskforce includes the DWP, HM Treasury, the Serious Fraud Office, City of London Police (Action Fraud), the National Fraud Intelligence Bureau, The Pensions Advisory Service, and the National Crime Agency.