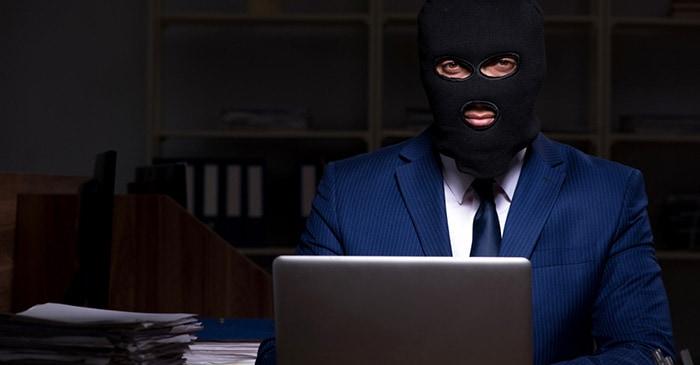 In July 2021, covid scammers were found guilty of sending fake messages to people to get their banking details. The victims' total potential loss through such cases was £185K.

The police found the defendants' phones and laptops, and one of the representatives, Adbisalaam Dahir, was found in possession of illegal money laundering articles. The mails sent to the victims were sent from spoofed addresses of reputable organisations, including HSBC, Nationwide, Royal Mail and others.

The mails asked the receiver to click on the given links to provide more details. Instead, the links redirected the pages to sites where the clients entered sensitive information used by the criminals to extract/get funds transferred.

Action Fraud collaborated with local agencies to catch groups who stole more than £800k from older vulnerable victims. It conducted the investigations and took legal actions that led to jail terms for the group members ranging from 2 to 5 years. The group was involved in selling rare earth metals used in the construction of electronic devices to people.

How Does It Work?

The London Police's NFIB inspector, Paul Carroll, said the close partnership of the local forces led to the prosecution of these people who betrayed the trust of others for individual monetary gains.

One of the detective inspectors said the investigation involved many defendants, and it was tricky. It started with a call from a bank manager who was not very comfortable with the investment plan offered by his client, and he swiftly informed the police.

The investigation team visited the firm's office, where all the settings appeared professionals and legitimate. Their sales teams' cold-called people and said we have been in business for many years.

Also, they presented various documents in support of their claims. Such crimes come as a surprise as the clients were not greedy or uninformed. Also, it wasn't easy to persuade them to buy the schemes.

Moreover, most clients' had great academic backgrounds, but once they fell for the lies, they were persuaded by the clients to invest more to diversify into various sectors.

The police also warned the people about escrow money into the agents' account who had no role in the crime, but it did not ensure the scheme was reliable and one could believe in such offers. The firm's key members were found guilty of committing fraud, conspiracy and were sentenced for their roles.

Earlier, such instances were reported where people were deceived into buying supply contracts. For example, in 2015, conspirators overstated minor contracts to popular hotel chains and lied about non-existent contracts to supply Olympic Village.

Such groups are using sophisticated methods to extract money from public members, and the police are working closely with the experts to resolve the cases and reassure people.