Don’t invest your heart in a fauxmance: victims lose over £50 million to romance fraud 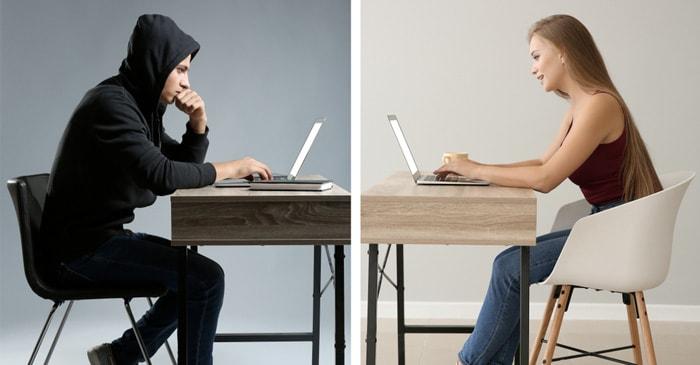 Romance frauds can create a long term impact where the victim feels emotionally vulnerable and financially drained of resources. Dating services and sites are part of the social system, resulting in a new relationship.

Many join such sites and want to have a harmless experience, but the police have asked users to stay alert and avoid those who shower too many friendly messages instantly and refuse to meet in person.

Such activities account for 10 per cent of the total crimes. Those susceptible easily get trapped in the complex tactics adopted by the conmen where they tell deceitful tales and seek financial favours.

One of the victims said she met a person who claimed he was in the British army and had served in Syria, and he wanted some of his belonging to be sent to his place. He sent gifts and chocolates and promised to marry the woman, who was a retired nurse. He wanted to buy a house together.

Later he asked her to send money into one account in Germany. She withdrew money from her private pension to pay him, which she lost in the scam.

In such crimes, people lose confidence, trust and money when they realise they trusted the wrong person. Also, the one on whom they relied was a criminal under a false identity. So the police have been alerting people to spot the signs and released tips to know how to avoid Fauxmance.

Don’t Invest Your Heart In A Fauxmance: Victims Lose Over £50 Million To Romance Fraud Share Discussion and Chat