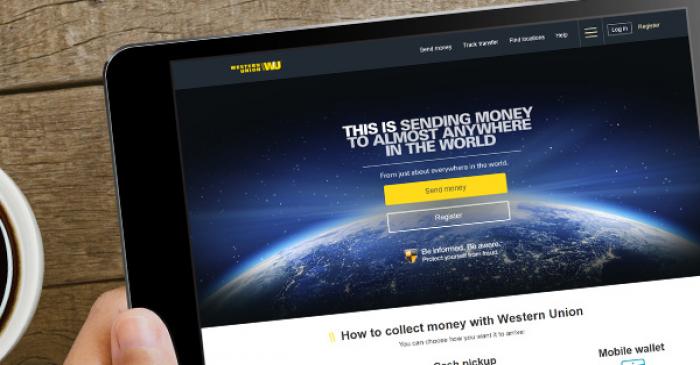 Victims who been defrauded and paid scammers by Western Union are being warned to watch out for fraud recovery fraud after a multimillion-dollar settlement in the US.

What is fraud recovery fraud?

Fraud recovery fraud is when someone who has been a victim of fraud in the past is contacted again by fraudsters. They pretend to be a government, police or law agency that can help recover the money that was lost, but ask for a fee to get it back.

What does this multimillion-dollar settlement in the US mean?

In the USA the Federal Trade Commission (FTC) and the Department of Justice (DOJ) filed charges against Western Union.

As a result, £437 million ($586 dollars) is being held by the US Government to reimburse victims of fraud that involved a wire transfer via Western Union.

Although Action Fraud have not currently received any reports, we believe that fraudsters will use this court settlement to commit fraud recovery fraud on victims who are not aware of all the facts.

Who can apply for a refund?

We have confirmed with Western Union that anybody in the UK who was a victim of fraud which involved making a wire transfer payment between 1st January 2004 and 19th January 2017 can apply for a refund.

How to protect yourself?

Fraudsters are clever, so stay one step ahead by knowing what to look out for: