Facts you didn’t know about Palladium 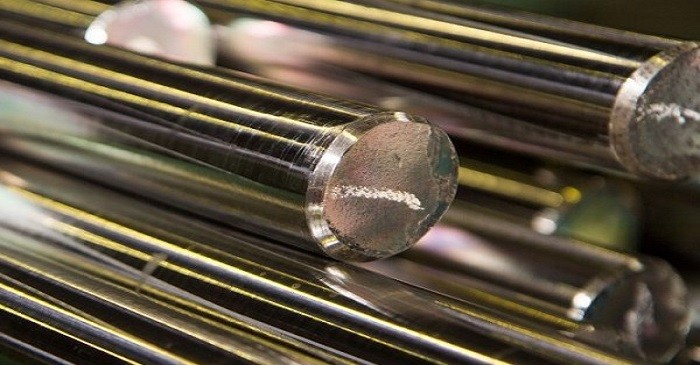 On the periodic table, with an atomic number of 46 and PD as its symbol, we have Palladium. Palladiumactually got its name from an asteroid.  Below, are some interesting facts on Palladium.In July 1802, William Wollaston discovered the new metal and gave it its name the following month.

The following year, he purified the metal and sold it to a shop.This metal does in fact resemble Platinumin more ways than people realise. With palladium having the lowest density and melting point out of all platinum.

Yet, its hardness and strength increase when cold-worked.Palladiumcan tarnish lightly when in moist atmospheres containing sulphur . Whether its sulfuric acid, nitric acid or hydochloric acid, palladium will dissolve slowly.

However, when in normal temperatures with oxygen, it fails to react.Palladium is able to absorb its hydrogen volume. This is over 800 times the room temperature.  It will then expand in size.Per troy ounce, many were paying as much as $1100 in 2001.

Due to political issues, supply to the Russians was repeatedly delayed. There was also a shortage amongst Ford Motor Car Company. They then piled up on huge amounts of palladium, resulting in a loss of around 1 billion dollars just after January when prices fell.Russia was in fact supplying around 44% of the world’s palladium.

This was followed by South Africa with 40% of the worlds palladium supply. With around 5 and 6%, United States and Canada followed.With the production of catalytic converters, palladium plays a huge part of this.

Not only this, palladium also plays a big part in the production of watched, dentistry, blood glucose, aircraft and other jewellery. Even surgical instruments.