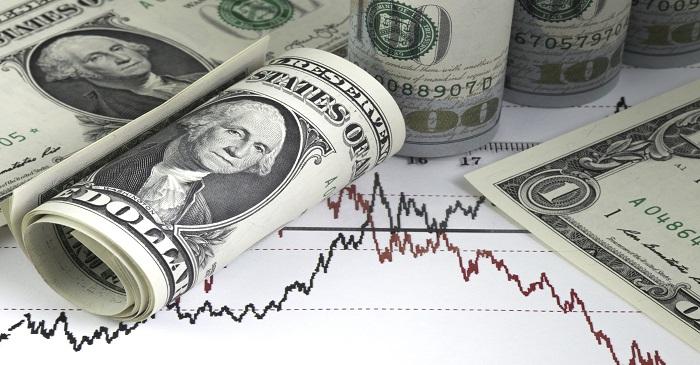 The US dollar was 16-month high on Nov 9 as the Fed planned to keep interest rates steady. It is preparing to hike rates in Q4 as per its monetary tightening stance where the trader believes the rise will be 75.8 per cent as compared to 71.1 per cent as expected earlier. Dollar was flat against Yen on Tuesday, even as, the Canadian dollar gained. The Central Bank of Nigeria injected $210 million in the inter-bank foreign exchange market, and exchange rate in Tehran continues to downtrend with the new US sanctions.   The Asian markets stalled decline and gold price bounced off 1200 zone to get near 1205. Also, there was optimism in the markets, as traders believed the US-Sino issues will be resolved soon.

The Forex markets are trading on difference between the monetary policies of US and other global economies. Euro had dipped amidst fears of Italian slowdown, where many other currencies traded in a tight range. But Euro bounced back to edge from 16-month lows to reach $1.1229 on 13th Nov, where some investors were trying to consolidate position in the currency.

Euro down but Sterling gains

The relief due to US midterm election results enhanced trust towards the Federal Reserve policies on Thursday, whereas,  predictions of Italian economy slowdown in the two years– more than previously expected by the Italian government, led Euro towards the negative territory.  The condition of Italy led Euro to decline 0.12 per cent to $1.135 in the last week.  It was the single currency, which was at a low on Thursday.

Sterling was down due to increase in expectations of the investors that the UK is going to make a deal with EU in less than 5 months before Brexit.

Experts believe the third-quarter results of UK economy were triggered by miscellaneous factors. The recent press conference of ECB President Drahi found it will end the QE program in the last month of the year and may use other methods such as TLTROs, to support Italy. The president said ECB may start another monetary support program where the first rate hike may be announced in summer 2019.

There were tensions over it, and responses by politicians, while, the traders want to keep a close watch on Italian BTP yields.

The investors are also trying to examine the effect of decision of German chancellor Angela Merkel to step down. France said Germany need to work on the proposal to integrate Euro zone. The two countries France and Germany met in June but Berlin is contemplating the impact such as tax on internet companies. French Finance Minister Bruno Le Maire said the decision should be made in weeks to prevent long-term issues.

In Japan, the rates were low as the currency was almost five week down against dollar to 113.84. It fell 1.7 per cent in the last ten trading sessions to Nov 9.  Dollar traded 96.916 higher against six major global currencies. It peaked on Oct 31 to 97.2.

To find out more about Forex investment, check 99 Alternatives at (http://www.99alternatives.com).