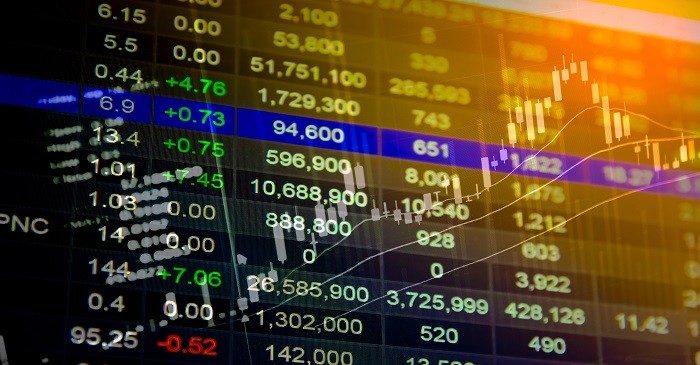 There are many companies expanding into cryptocurrency based CFDs where they are offering new coins. Recently, Admiral Markets introduced new coins e.g. stellar lumens, etherreum classic and eos. eToro provides opportunities to open and close position in bitcoins through CFDs. One can use either currency, equities, forex or other asset class to trade. London based Online Fx broker CMC announced to sponsor motorsport racer Peter Vodanovich, one of the youngest of New Zealand, who is expected to participate in 2018-19 Toyota 86 Championship season. These companies offer global client with opportunities in cryptobased CFDs paired against Euro.

There is difference between buying assets and trading CFDs where one can own coins or asset, but in CFDs, the investor is trading against fluctuations in rates. E.g. eToro provides the opportunities to transfer asset into online wallets and exchange for cryptos. It can be used for buying services or goods.  Such companies offer wallets to keep and store the currency for the desired duration and there are various other platforms offered for the movement of such currencies.

There are many who trade in digital currencies but the requests for such trades are overloaded and turn-around time is long. Most of these exchanges are unregulated, and the systems can be breached by hackers. Calculation of profits comes from opening and closing price, and the variation in price can be either positive or negative, depending on position, but it is positive for long and negative for short. For long, percentage price increase, more than financing and commission.

Digital currencies can be paired against each other or against fiat currencies, and it is believed to be least risky, in terms of, cryptotrade, but leverage can increase the amount of losses, hence, proper risk management strategies should be adopted.

Due to expansion in CFDs, EU financial regulators are taking steps to introduce restrictions on its trade and renew curbs on its marketing and sale. The new regulations were introduced in August and now, reintroduced for three months, starting from November 1 till February 2019. In September, UK government faced issues related to monitoring and impact of global cryptomarket downturns on domestic blockchainmarket. FCA issued guidelines to financial institutions to reduce risks and impose regulations to deal with cryptoassets.

Crypto based trades are often approached with caution where the customers are warned against pricing bubble, due to unregulated trades. Esma believes there are concerns related to CFDs retail clients.

Some brokers claim restrictions on CFD brokerages led to the loss of almost three-fourth of the trade, however, brokerage Ayondo of Germany said, approx. 70 per cent of the traders lost less than £100.

CMC said the regulations negatively effected profits and its shares were down by 18 per cent.  The company, recently, launched the direct market access for stock CFDs where clients can open and close auctions of US pre / post markets and there are other services such as streaming and advance charting.

To know more about CFD trade, check 99 Alternatives at (http://www.99alternatives.com).